Muskingum Soil and Water Conservation District - Not All Cattle Are Cows

Not All Cattle Are Cows

I have had a little trouble writing this blog. I was not sure how to share this information without sounding totally clueless. However, when you have a revelation, no matter how small, it needs to be shared. I have always thought that all cattle were cows. There I said it. Now let me explain.

I started this research, because I wanted to learn about the different breeds of cattle, which are best for certain purposes, like beef and dairy. However, what I discovered took this blog a whole different direction.

The correct term is cattle, and cattle are in the family Bovidae. Male and female cattle have different stages and characteristics. Bulls are male cattle and are also known as sires. They are considered mature after two years and can weigh up to 2000 lbs. Bulls are used for breeding. Specific bulls are chosen for their desired genetic traits, which breeders hope are passed on to future generations. Bulls are larger than most cattle. They have muscular shoulders, thick heads, and have a noticeable hump on their shoulders. Do not immediately think cattle with horns are male; some breeds of cattle both the male and the female could have horns.

Steers are male cattle that are castrated at a young age before they develop the characteristics of a bull. Steers do not get as muscular and large as the bull. Steers are used more for meat. You can tell the difference between a bull and a steer by their size and a steer will not have testes. However, it is difficult to tell the difference between the steer and heifer. You will need to examine the steer or heifer closer. This would require looking under the tail and searching for the appropriate parts. The heifer will have a volva and the steer will not.

Heifers are young female cattle. A heifer has not yet had a calf. They are not as broad in the shoulders, and they are not as full looking in the middle. They have teats with no udder. Heifers are used for breeding and meat. They do not breed until they are over a year old. Once a heifer has a calf, she immediately becomes a cow.

Cows are mature female cattle that have had at least one calf. They are larger in the hips and have a fuller middle section. They have leaner looking shoulders with a broad chest. Cows will also have large udders.

Calves are female or male cattle. Once they are weaned, they are called weaners. They are considered yearlings until they are one or two years old.

There you have it, and the best experience was, I was able to show off my newfound knowledge to one of my granddaughters when she said to me, “Mimi, look at all those cows”. I said, “Ken Lo, let Mimi tell you what I have learned”. The next generation of suburban farmers in my house will not be clueless. My thoughts on the different breeds of cattle will have to wait until another time. I hope you learned something or got a little chuckle. It is so exciting to learn and experience new things every day. I hope you keep coming back for more of my eye-opening experiences. 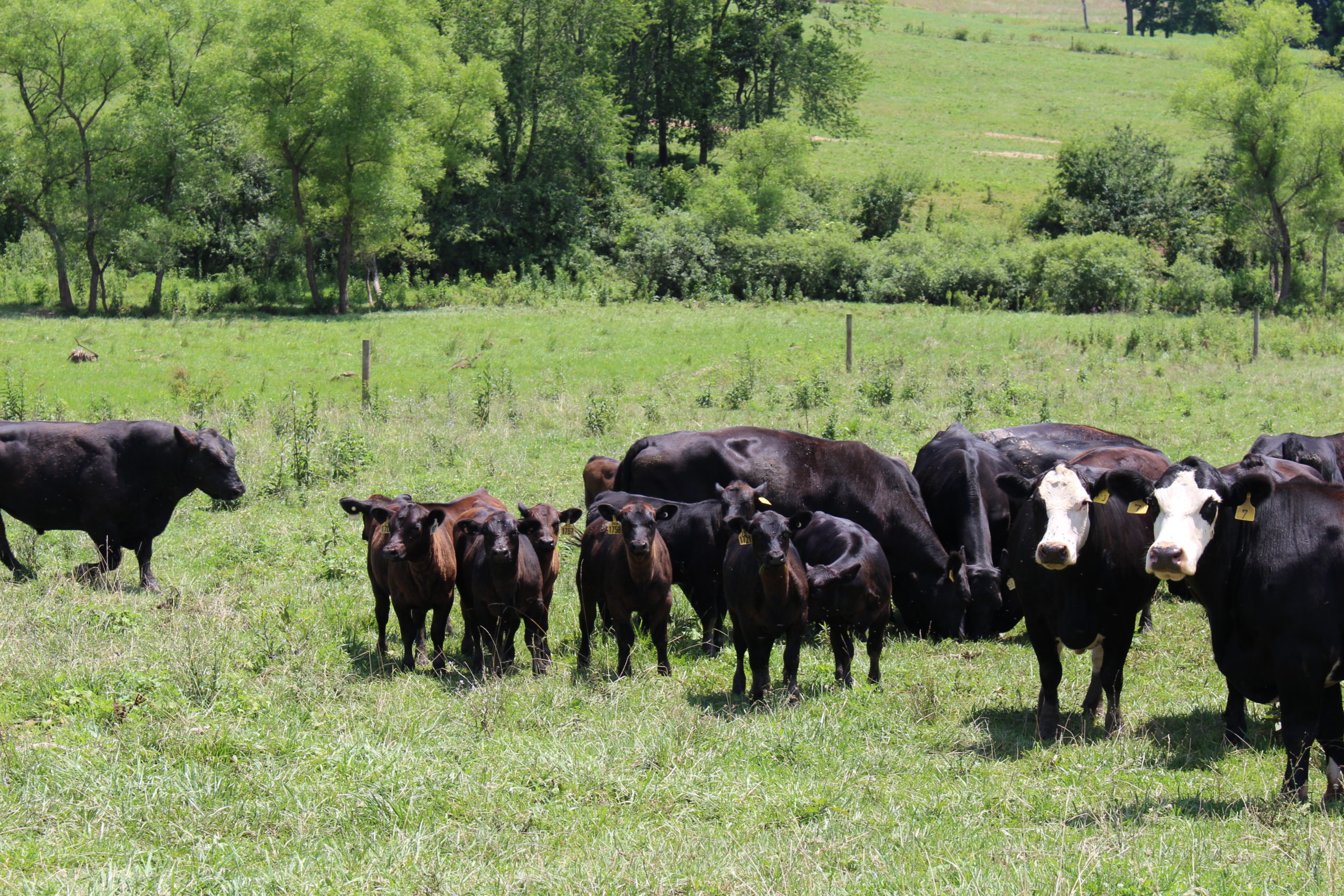